This cute doggie ornament will bring Happy New Year wishes to you.  Make this hanging ornament for Chinese New Year.   You can also watch the video posted for more instructions.   This size of the dog will depend on the size of your paper.  A larger paper will make a larger dog.  All steps are still the same whether the paper is large or small.

Supplies you will need:

Fold the construction paper into thirds.  Cut off a third off to use for the dog’s body. 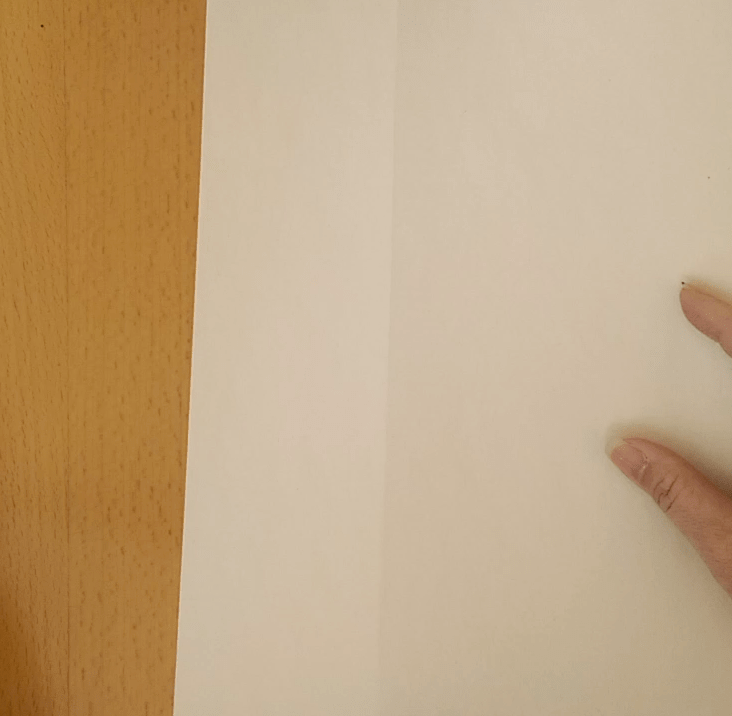 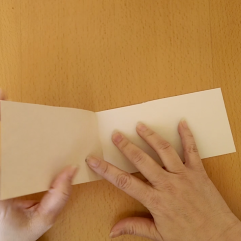 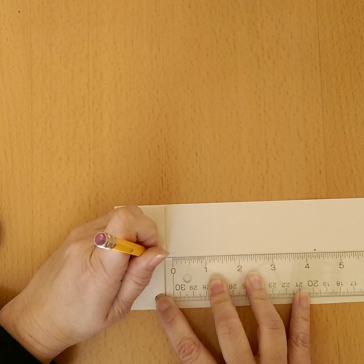 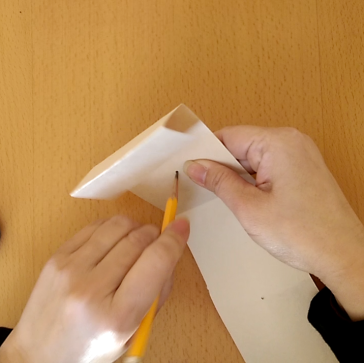 Cut off end and save 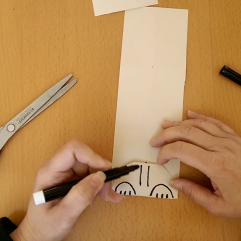 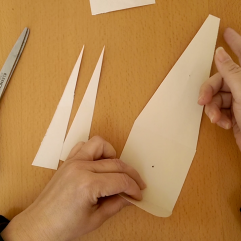 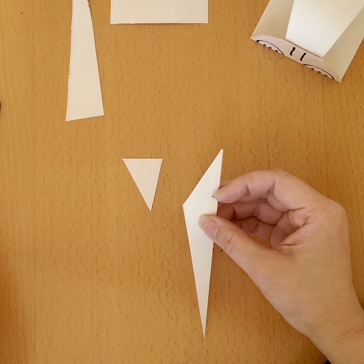 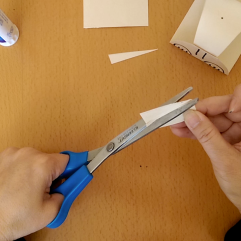 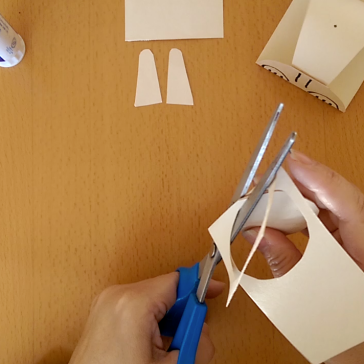 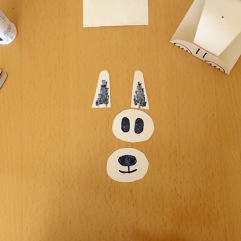 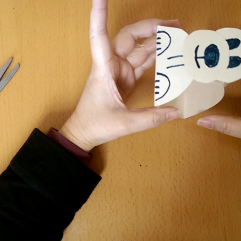 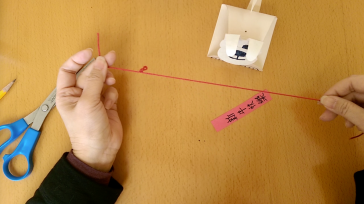 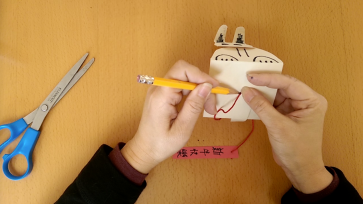 Your Chinese New Year Dog ornament is complete and ready for hanging.